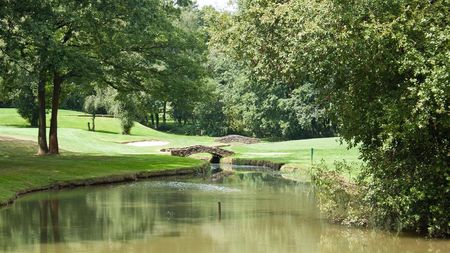 Waterlooville is a private members golf club with an 18 hole course that was designed by the late Sir Henry Cotton. The club originally opened in 1907 as a 9-hole course and now comprises of 18 holes, measuring 6550 yards that has five par fives, of which four are over 540 yards, five par threes and eight par fours. Waterlooville Golf Club was formed in 1907 when a group of gentlemen met with the idea of forming a golf club in the Waterlooville area. Mr W.J. Borrow was approached to see if he could help and with his assistance 52 acres were rented and Waterlooville Golf Club was formed with 35 members, comprising of four ladies and 31 men.Initially the course was just 9 holes on 41 of the 52 acres, with the remaining 11 acres not being used until 1962 which are now the 10th and 11th holes. The original 9 holes remained largely the same until 1946, when extra land was purchased for extending the course to increase hole lengths. 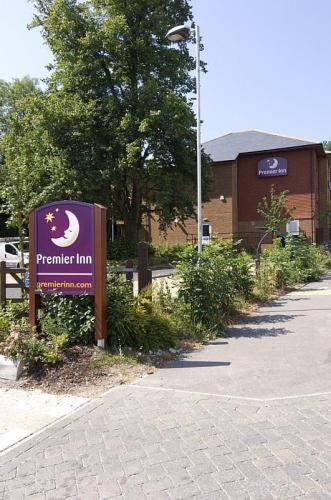 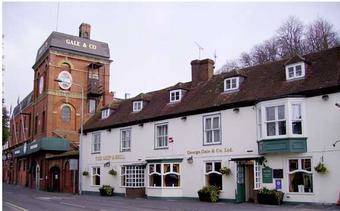 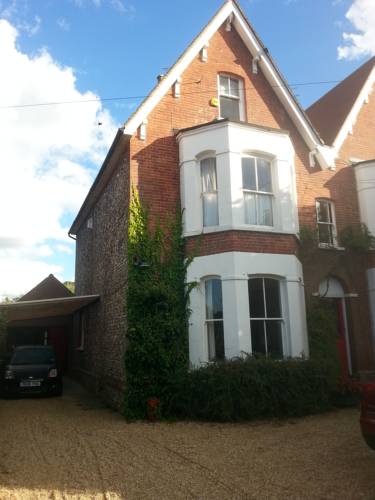 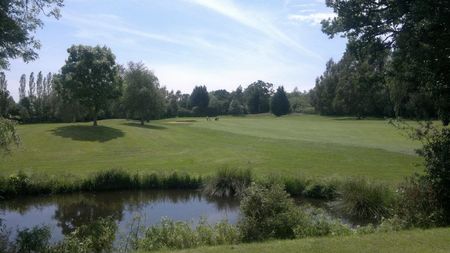 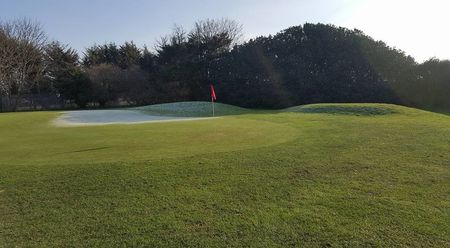