We know that James Braid charged a fee of ten guineas with ten shillings and six pence expenses for his 1922 design work at Tyrrells Wood (a total of only £11.02p in today's money!).Braid identified and marked out tees and greens (starting and finishing points) together with the sequence of play, then Alan Gow was entrusted with the actual laying out of the course.Around 1880, to provide accommodation for an increasing family, Roger Cunliffe , then living at nearby Headley Court, commissioned construction of a large house on his land at Tyrrells Wood, selecting a location, no doubt, to take advantage of the magnificent views over the surrounding countryside.Today, the course remains essentially as Braid and Colt designed it and the Club retains the services of a leading course designer to ensure it continues to provide a never ending challenge and enjoyment to both members and visitors alike.James Braid, 1870-1950, one of the Great Triumvirate (Harry Vardon and J.H. Taylor being the others) who dominated golf at the turn of the century. Open Champion on five occasions between 1901 and 1910, winner of the Match-play Championship five times (and finalist at the age of 57!), he was Club Professional at Walton Heath for forty-five years and became a prolific designer of golf courses. 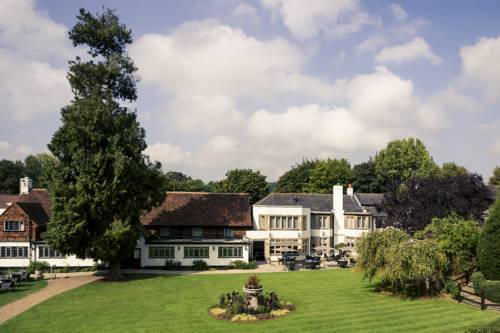 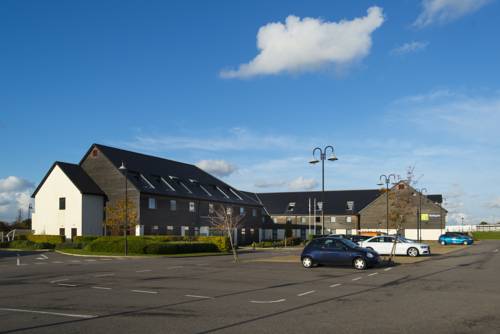 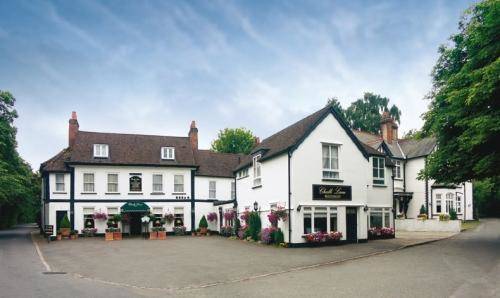 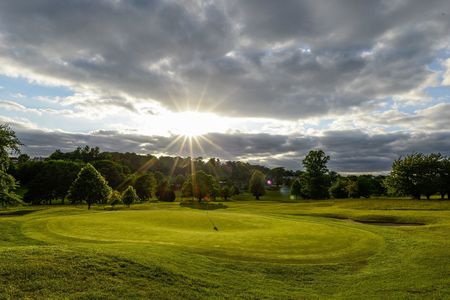 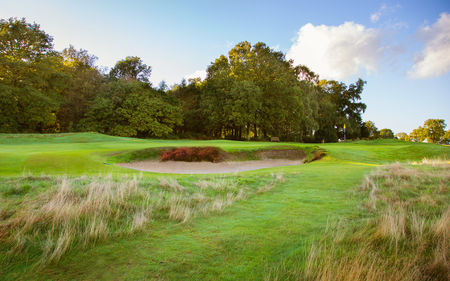 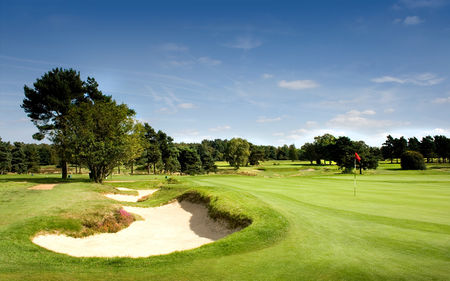 1 played here
Already played this course?
See all 25
Your rating
Your rating