Golf began at the racecourse in the early 1990's. After the fairly humble beginnings of a short pitch and putt style course, an eighteen-hole layout was soon created with 6 holes outside the race track and a further 12 holes within the track. A clubhouse was established along with a floodlit driving range and pro shop. In the late 1990's Nick Mitchell was appointed head professional and assembled a team of professionals at the club including John Hoskison & Nigel Hart. They established an academy which was one of the best in the south of England. The junior programme in particular attracted great acclaim and produced many very accomplished players some of whom went on to have great amateur careers and turn professional themselves. What made Newbury Racecourse Golf Club unique, was the friendly, family atmosphere it had with the majority of it's competitions played with players of all age groups and both genders. However, the competitions were still very much competitive. The club continued to flourish throughout the 2000's. The Wessex Sports and Social Club came in to manage the clubhouse which was extended to accommodate snooker tables, a skittle alley and extra room for many functions to be held there. In 2013, the racecourse handed over management of the golf course to Newbury & Crookham. Unfortunately, the clubhouse, driving range and the six holes outside the race track were located in a position that was destined to be part of the huge development project at the racecourse which included a new access bridge over the railway from Hambridge Road and housing developments. The clubhouse and existing driving range had to make way for the new bridge and in February 2014 the course was converted to a nine-hole course in the middle of the racecourse track. Still a very good course and a good test of golf. However, with declining membership and despite their best efforts, the project became financially unviable for Newbury & Crookham and the course was finally closed on 31-May-2016. 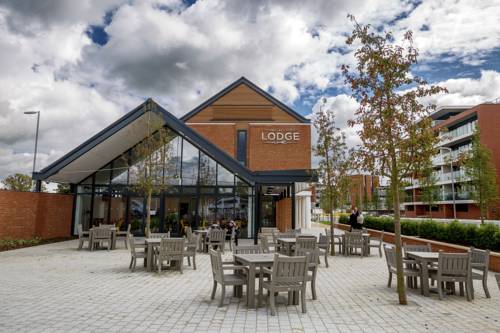 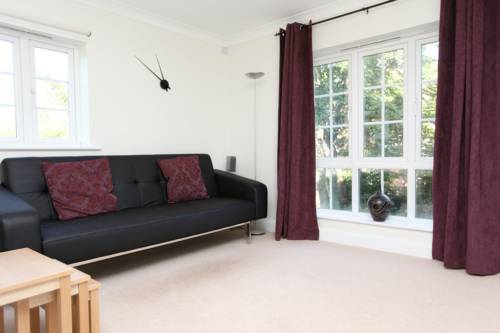 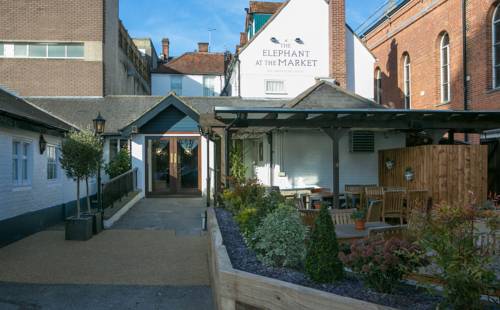 The Elephant at the Market 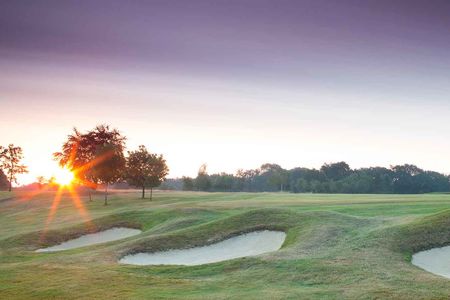 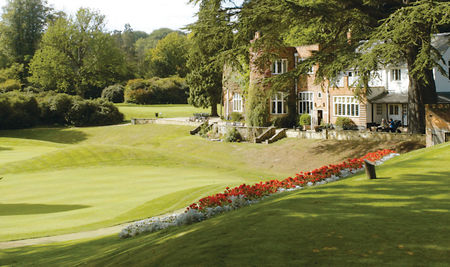 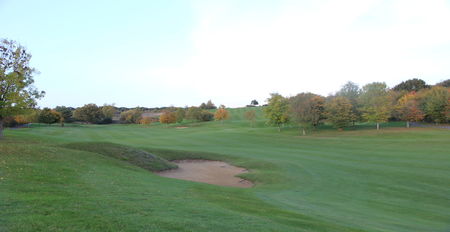