The Kendal Race Course Club was formed in 1891 and play was over the disused racecourse high above the town adjacent to Scout Scar. This was the original Kendal Golf Club and at first consisted of 12 holes but later six more were added. Around the turn of the century two courses existed in Kendal, The Race Course Club and a nine hole Cunswick club. However both courses were rather inaccessible and in 1897 the Cunswick club obtained the lease on approx 88 acres belonging to and quite near the town. The Cunswick club adopted the name 'Serpentine Golf Club' and a clubhouse was built and membership increased rapidly. This led to the eventual closure of the Race Course Club in 1907 and the younger more energetic club absorbed the membership and took the name Kendal Golf Club.Eighteen holes were laid out originally and with the land available the work was well done. However a number of holes were too short and a certain amount of crossing did not add to the comfort and safety of players. The Early Years: In 1912/1913 the course was considerably altered and lengthened. Numerous alterations have taken place since with many famous Professionals of the time having a say in the arrangements, notably E. Ray, Harry and Tom Vardon and J.H. Taylor. A number of exhibition matches took place at Kendal in these early years with players including Ben Sayers, Harry and Tom Vardon, Sandy Herd and E. Ray welcomed to Kendal. In 1907 the club appointed its first Professional, Mr. John Shiells. He was to serve the club from 1907 to 195l . A clubmaker of distinction many of his clubs are to be found to this day. The Sixties: In 1960 major alterations took place to the clubhouse to provide better facilities for the membership and with more recent additions to the lounge dining area and the Professional shop the clubhouse offers a warm and friendly atmosphere with magnificent views down the valley towards Morecambe Bay. The Nineties: In the mid 1990's decisions were taken to extend the course further and to re-lay the soil based greens with USPGA specification sand based greens. This work commenced in 1997 and to date 11 greens have been re-layed and extended. Helped by the natural limestone drainage of the area the course is playable all year round and although short in yardage terms, by modern standards, the course plays to its par of 69 and is a true test of golf for players of all standards. 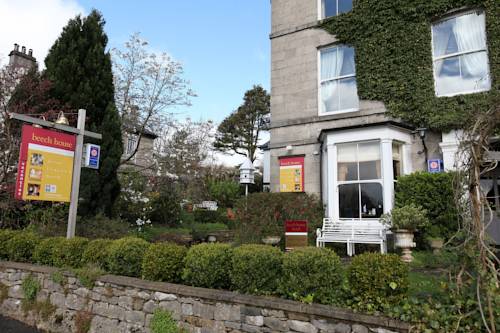 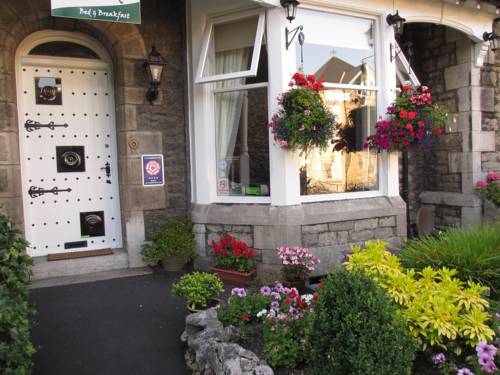 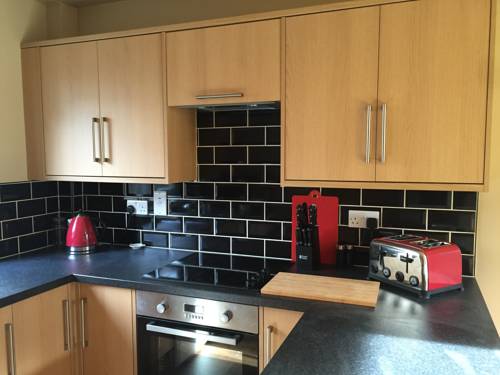 No 2 in the Lakes 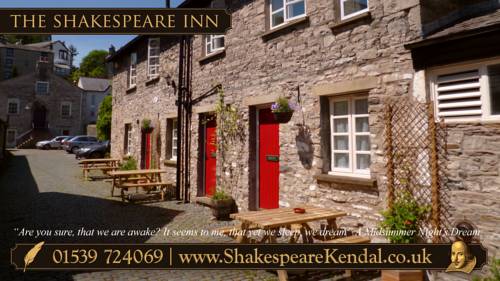 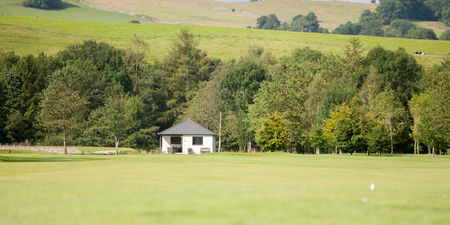 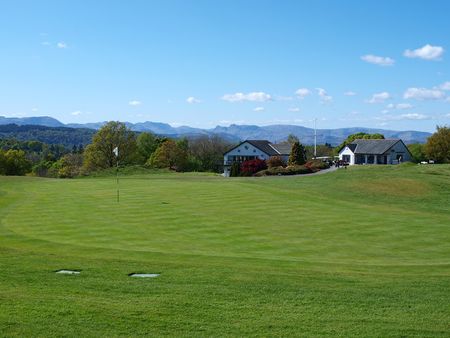 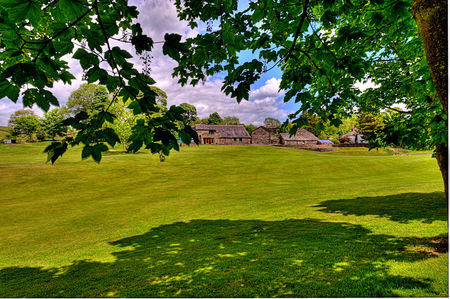