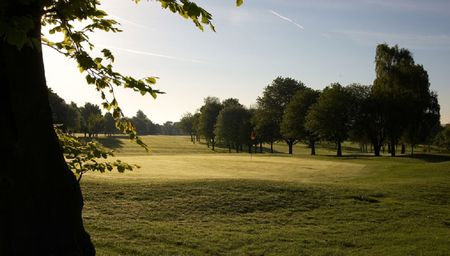 Hull Golf Club was the first golf club in the Hull area. It was founded in 1904 by 9 local golfers of whom Haggitt Colbeck, a solicitor, was the guiding spirit - and first captain. The initial site was just off Anlaby Road, about 3 miles to the east of the present club, which later became the location for Boothferry Park, until recently the home of Hull City Football Club. The course, originally 9 holes, was extended to 18 holes in 1906. In 1907 the Ladies committee was formed, the first Lady captain being Mrs J.A. Brown. During World War I (and World War II), golf continued to be played, but major competitions were suspended. In 1921, for reasons that are unclear, the original club was 'wound up' and replaced by Hull Golf Club (1921) Limited, the present company. The clubhouse and course remained unchanged, but only for 3 years. In 1924, a road and house building programme by Hull City Corporation forced the club to move to its present site at Kirk Ella. The club bought part of the land needed from E.S. Wade. This included Kirk Ella Hall, which became the new clubhouse. The other land was, initially, leased from another Kirk Ella landowner, C.A.V. Sykes of West Ella Hall. The club purchased it in 1945. Both pieces of land were mostly parkland. The new course (18 holes) was designed by the famous James Braid, and originally opened on the 21st May 1925 by club captain R.B. (Bruce) Johnston. Later that day, Braid, J.H. Taylor, C.A. Whitcombe and A.G. Havers played an exhibition match. Few changes have been made to Braid's layout. However, there have been major changes to the par and, recently, the stroke index of several holes. The course is also much more wooded now, and there are fewer bunkers. The club's first professional was Harry H. Tuck, others have included Stan Stenhouse, 1947-1977, Mike Grantham 1977-1987, David Jagger. from 1987 – 2013 and now the present day director of golf is Aaron Pheasant who we hope will be with us for many years. 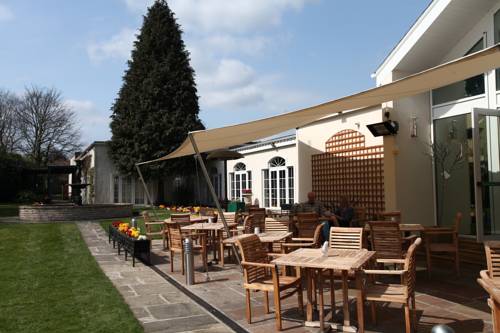 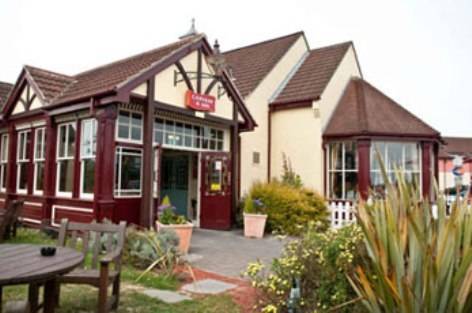 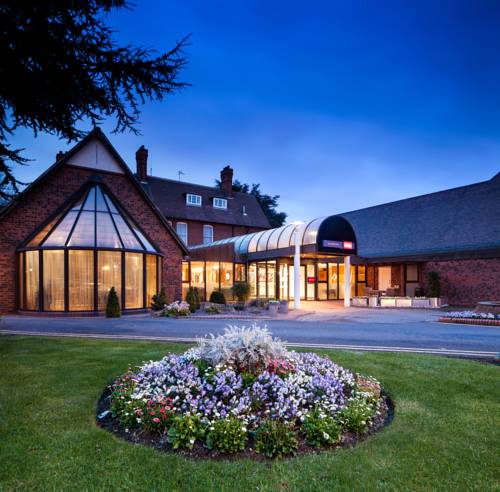 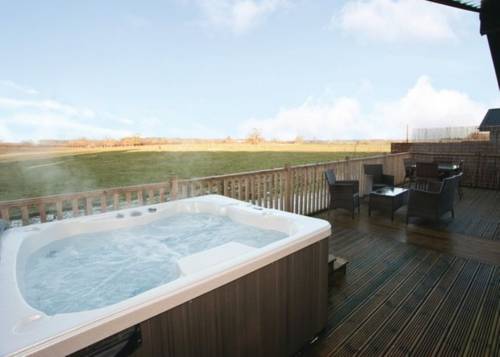 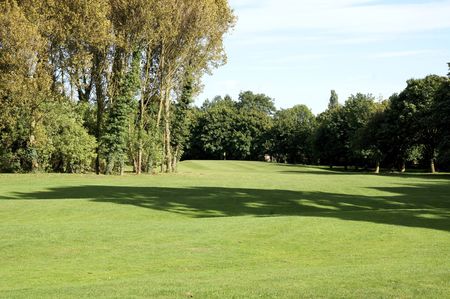 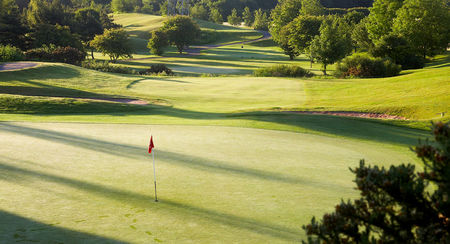