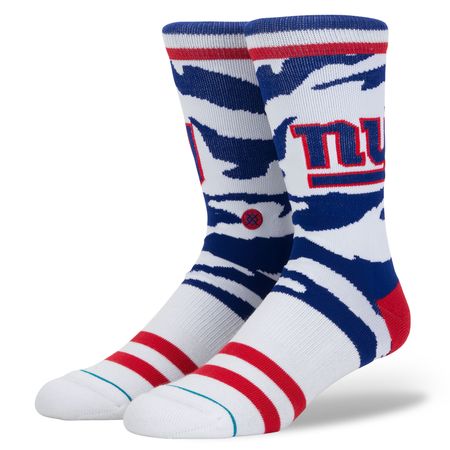 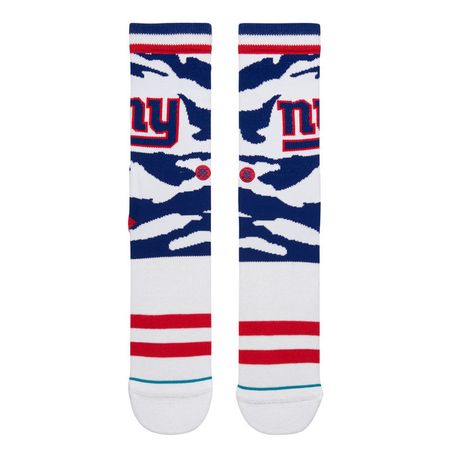 The New York Giants were one of the first teams that joined the NFL. With 4 super bowl titles to their name, this team holds some serious rank. They've had over 28 hall of famers grace their uniform and are currently stacked with two of the best players in the NFL, Eli Manning and Odell Beckham. Cheer on the Giants with the Giants Camo crew sock. - Pique Knit - Terry Loop In Forefoot, Heel, And Toe For Medium Cushion - Arch Support - Reinforced Heel & Toe - Seamless Toe Closure 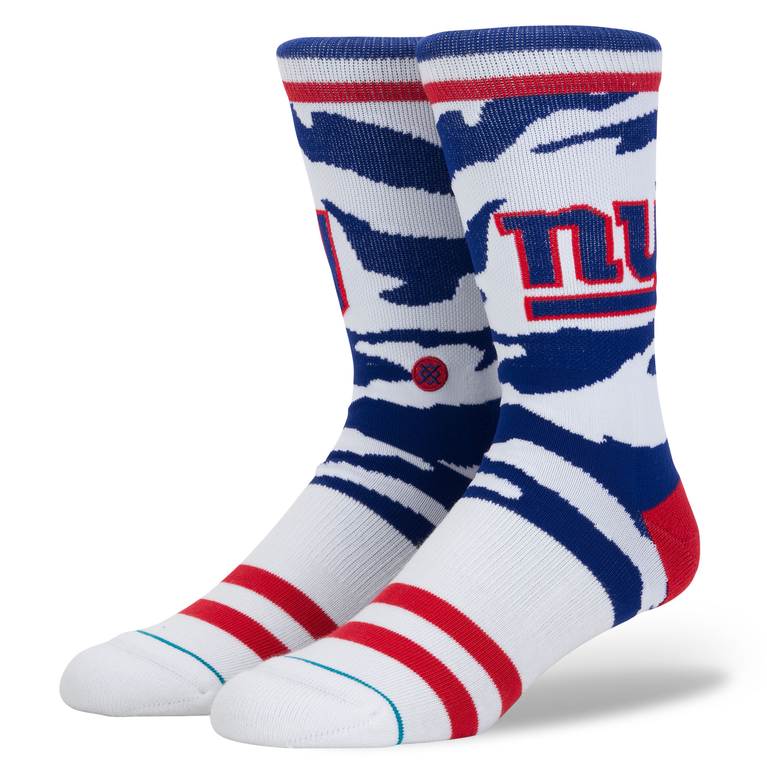 Do you own this product?Let us know what you think. 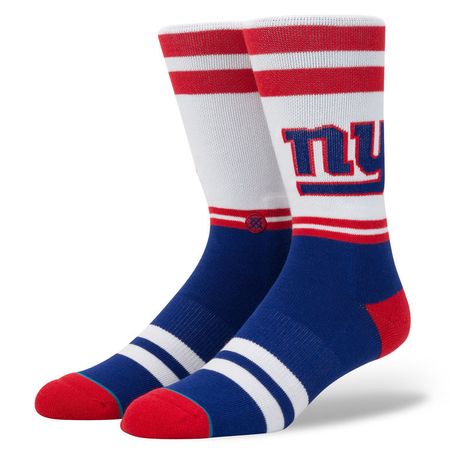 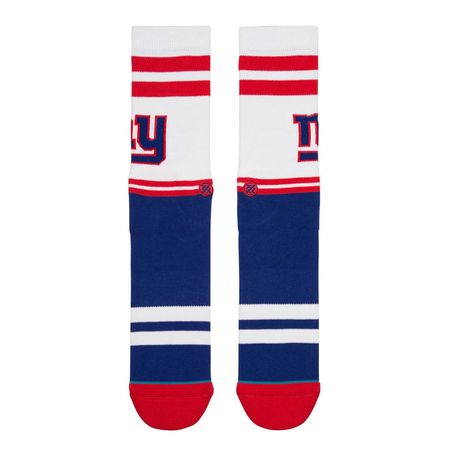 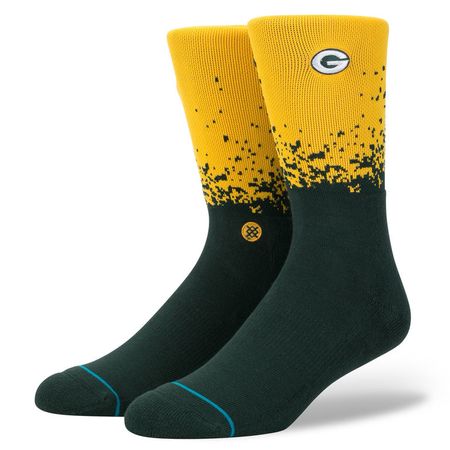 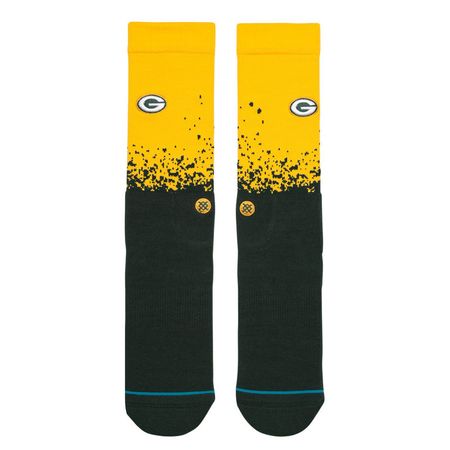 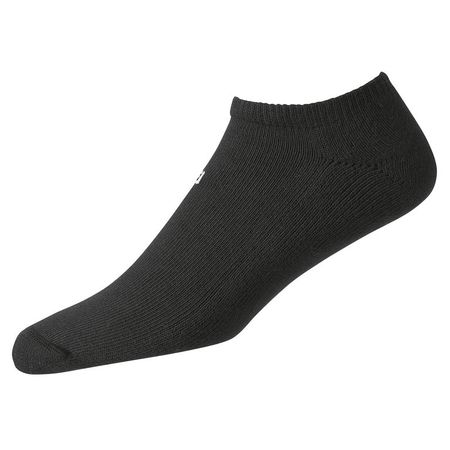 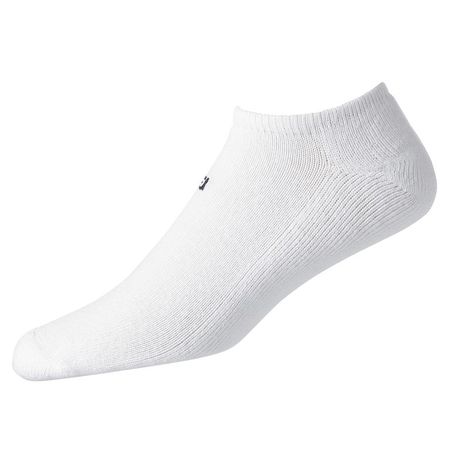