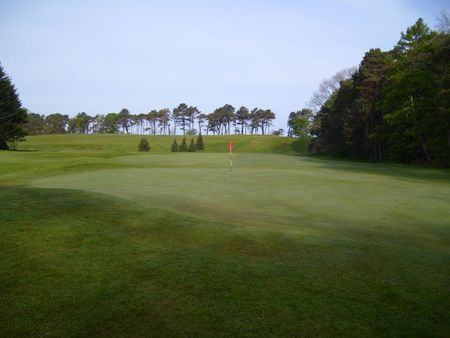 Although Ayr Seafield Golf Club was constituted in 1997, it was originally founded in 1976 as the Annfield Golf Club and latterly as the Gartferry Golf Club. The club like most of its kind, grew from humble beginnings, but what has set it apart from others is the founding members legacy: dedication to the game, having a successful club and a good time. A legacy that continues to this day.It has been said that the "motto or creed" of the club was "to play golf and drink beer" whether myth or truth, perhaps not the worst concept ever! Initially a small dedicated group of golfers would meet early on a Sunday morning at the local municipal Dalmilling or Seafield golf courses, they would then proceed to "put their balls in the chute" (a quaint phrase apparently well known in golfing fraternities!) or "throw them in the air" (again a trick only to be tried by the hardiest of amateur golfers!). After the game it would be back to the "19th hole" or in the club's instance, the Annfield Hotel in Ayr, owned at the time by local show biz celebrity Sidney Devine, to debate lively, the day's play and find out who was that week's winner. 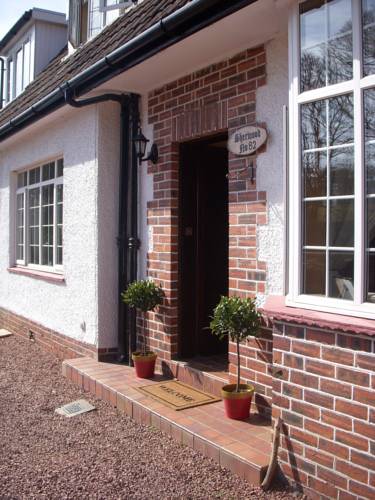 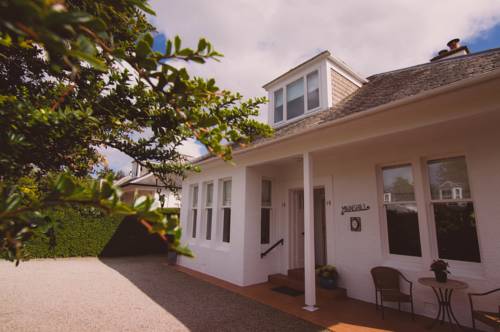 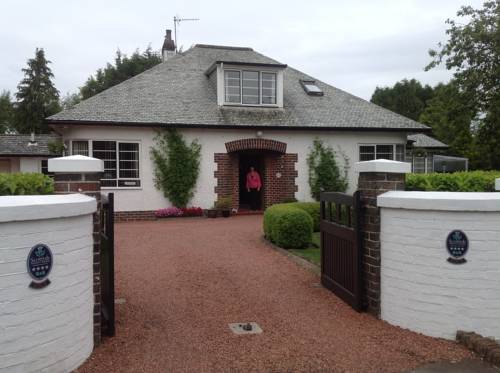 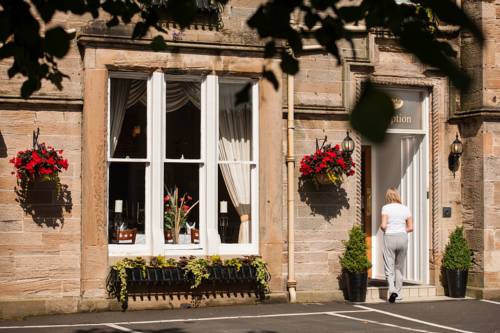 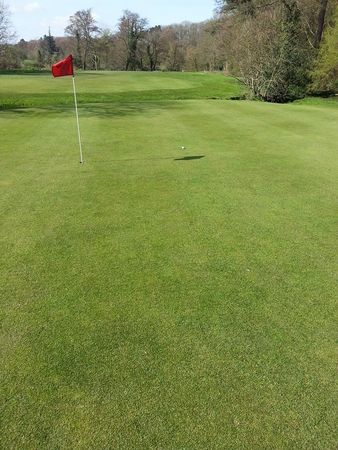 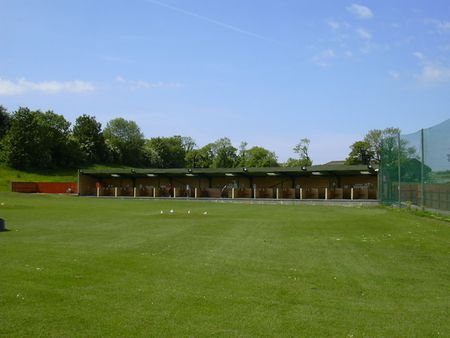