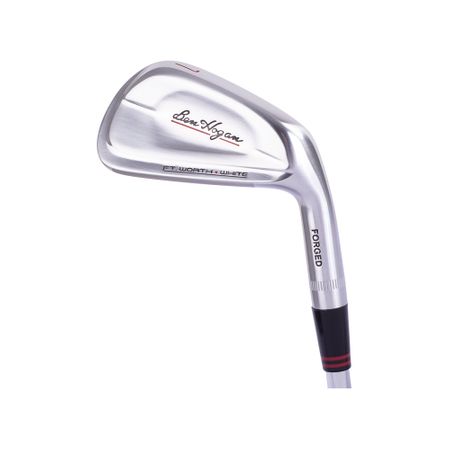 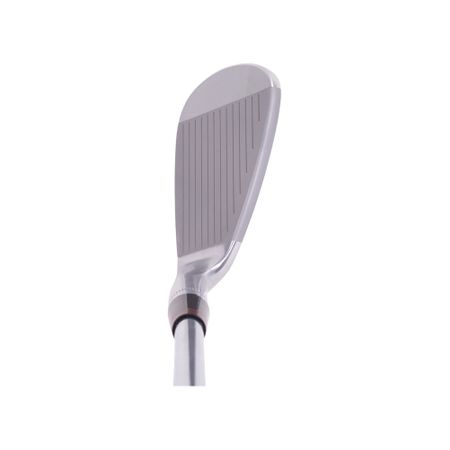 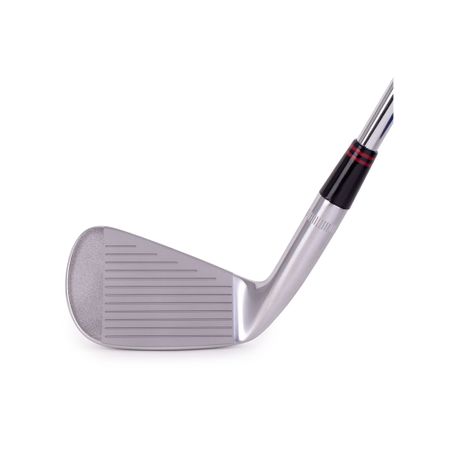 "Since their introduction in 2015, Ft. Worth irons have been the
choice of many accomplished players around the world. Ft. Worth irons were designed for highly skilled players … by highly skilled players … who insist on the accuracy, feel and consistency their games demand. However, Ft. Worth irons utilize a number of innovative technologies to add an element of forgiveness to their classical blade design. The engineers at Ben Hogan Golf Equipment Company have managed to improve on the performance and aesthetics of the original Ft. Worth irons with the new Ft. Worth BLACK and WHITE irons. Ft. Worth BLACK and WHITE irons are built on the same 'chassis' of the original, but now incorporate a number of subtle (and not so subtle) changes to make them even better. As Ben Hogan once said, "
"There are no short cuts in the quest for perfection."
" We don't think so either, that's why we constantly look to
improve our club designs and did so with the new Ft. Worth WHITE. We think Mr. Hogan would be proud." 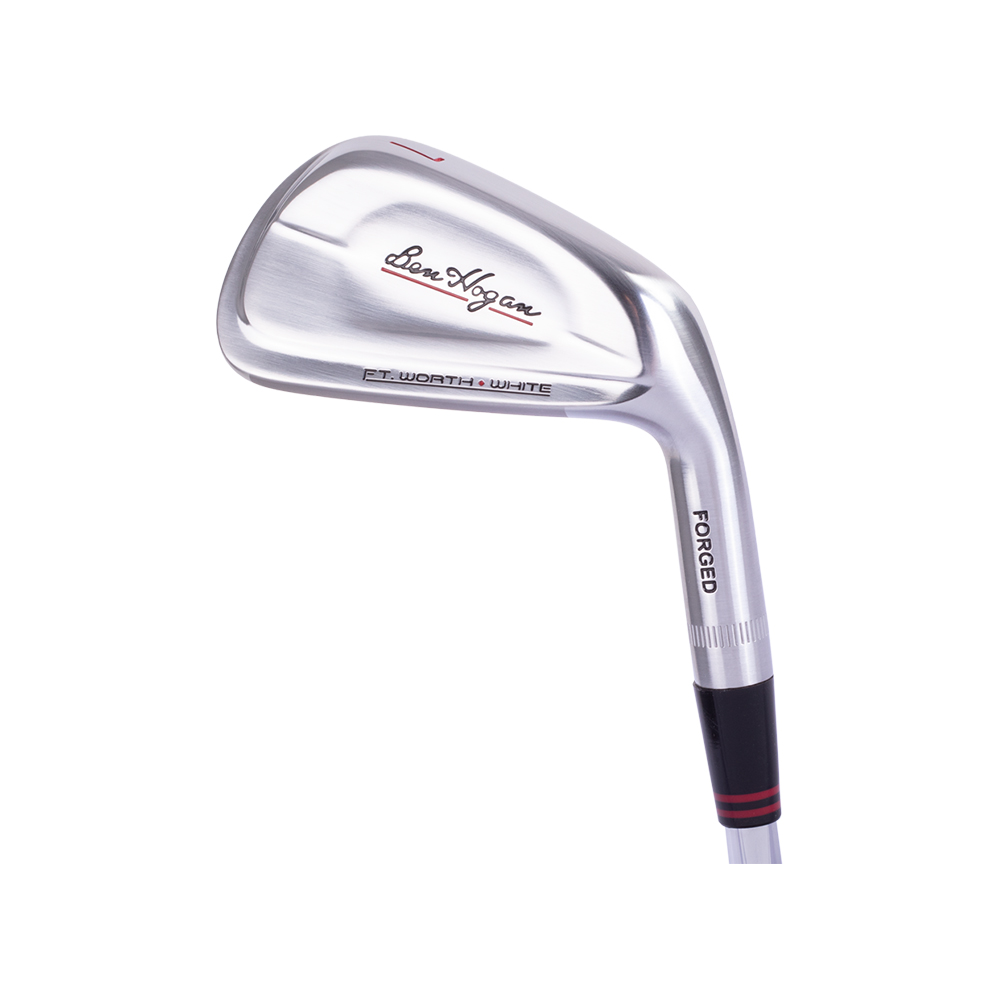 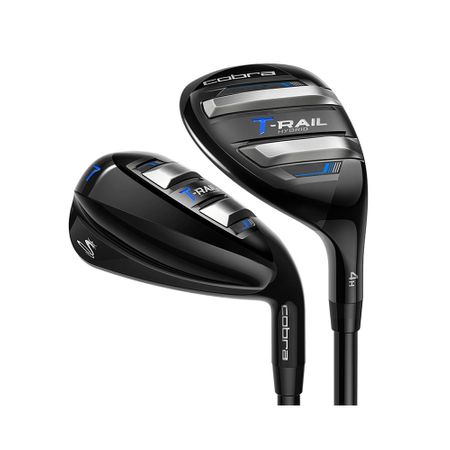 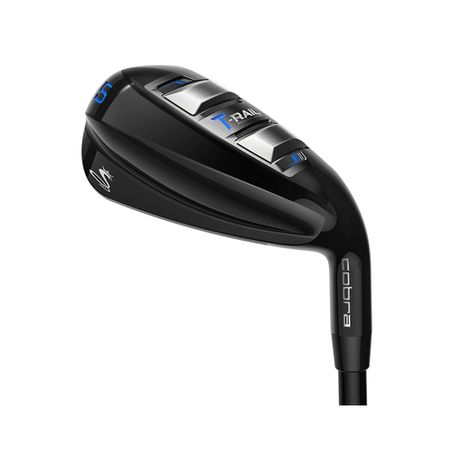 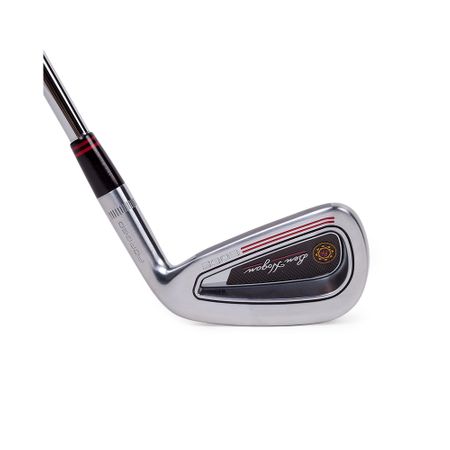 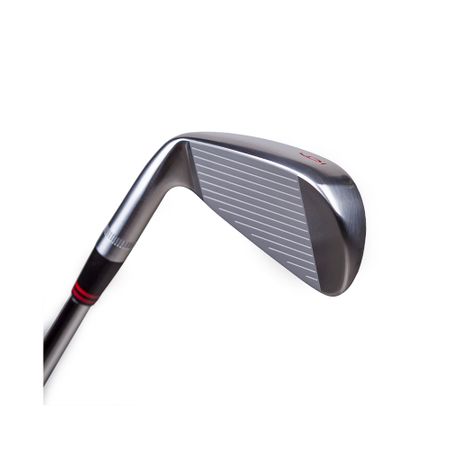 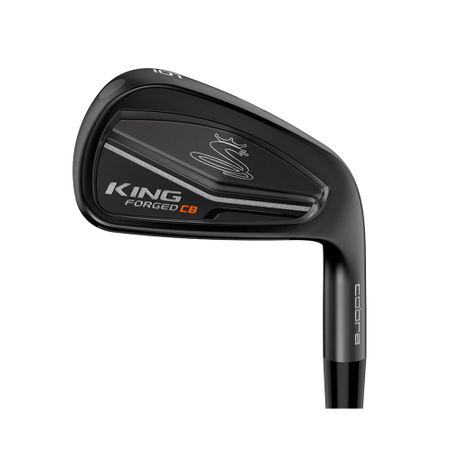 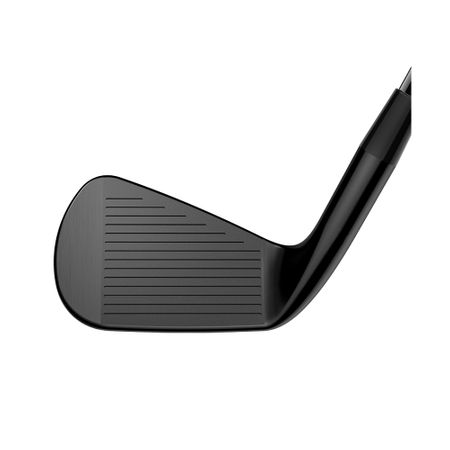