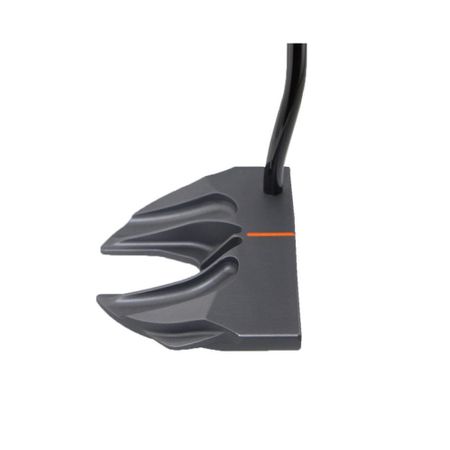 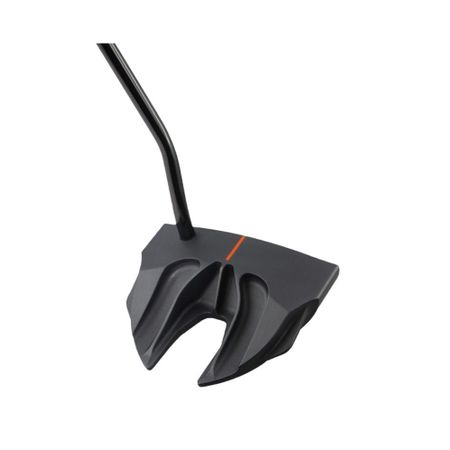 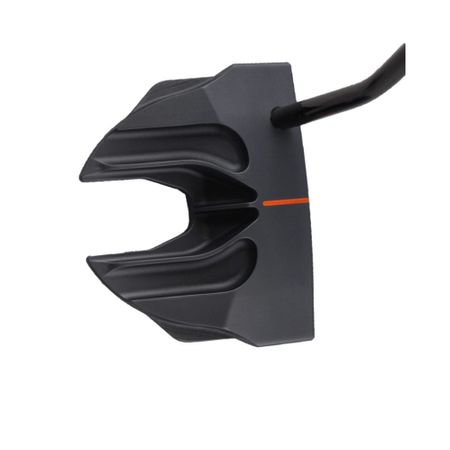 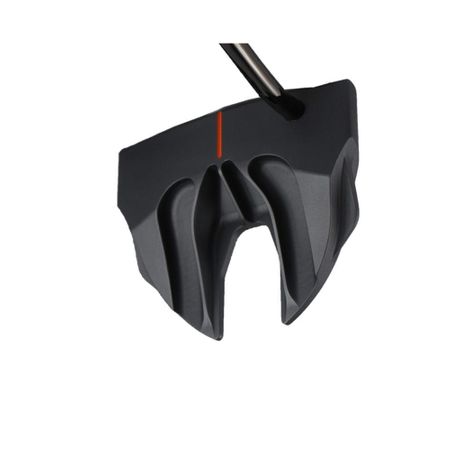 The inspiration for Mordred is a hybrid of childhood fascination and a historical legend.

As a child, ARGOLF Founder Olivier Colas was always mesmerized by the sleek design and outstanding performance of Formula 1 race cars. The aerodynamics involved in this style of racing was even more interesting for a young Colas as his family owned Armor Meca; the company specializes in the manufacturing of parts used by the world’s leading companies in the aerospace, defense, submarine and medical industries including European Space Agency, Airbus and Safran.

ARGOLF putters are custom milled in the heart of historic Brittany, France – located just outside the mythical Forest of Broceliande, home of King Arthur. Because of its stature and excellence in manufacturing, each ARGOLF putter is named after an Arthurian legend.

Mordred was known as a notorious traitor who fought King Arthur at the Battle of Camlann, where he was killed, and Arthur was fatally wounded. The images depicting Mordred are reflected in the winged design of the putter which aids in stabilization and alignment, as well as its coloring.

With a lower center of gravity that surpasses all mallet putters in the ARGOLF collection, Mordred boasts one of the highest MOIs available on the market. Precisely milled from a solid block of aeronautical-grade 7175 Aluminum, Mordred appeals to the eye with its clean and sophisticated look. Using the most advanced technology, Mordred is shaped through a 5-axis milling process that differentiates itself from its competitors in design and performance due to its aerodynamic features. 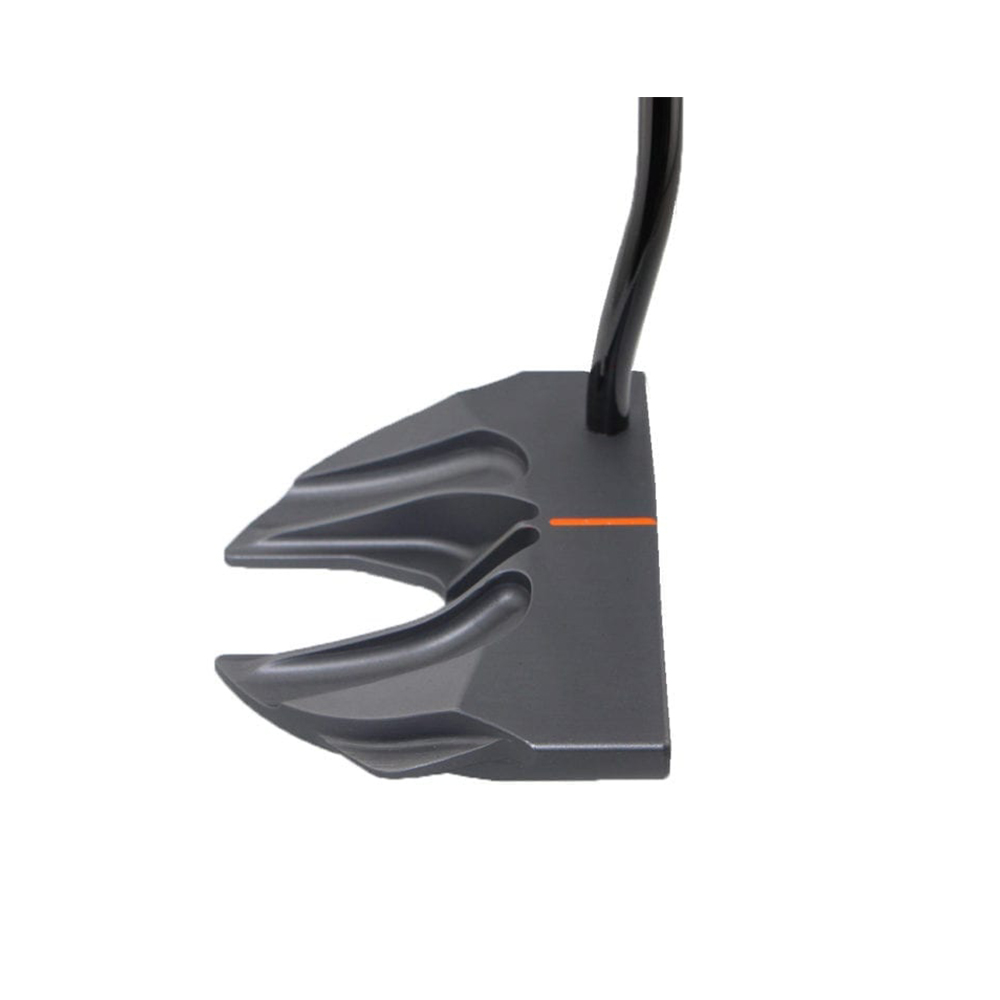 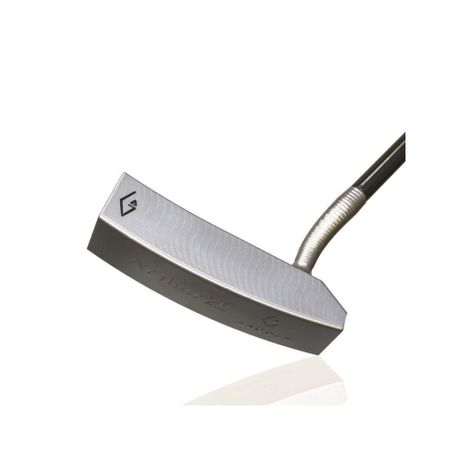 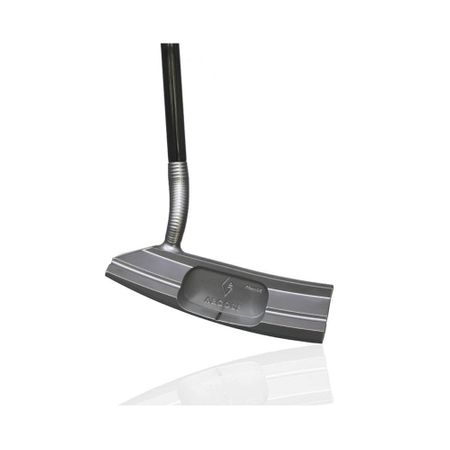 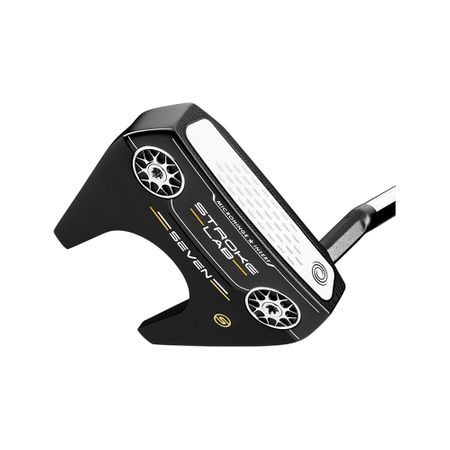 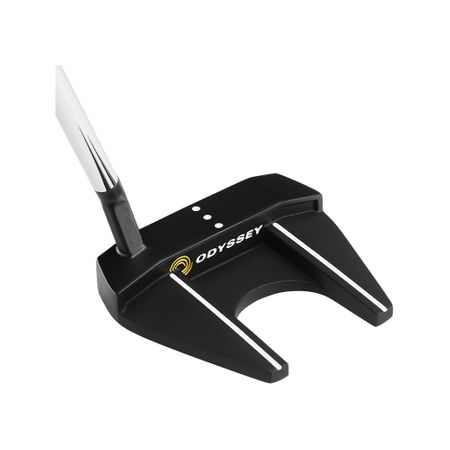 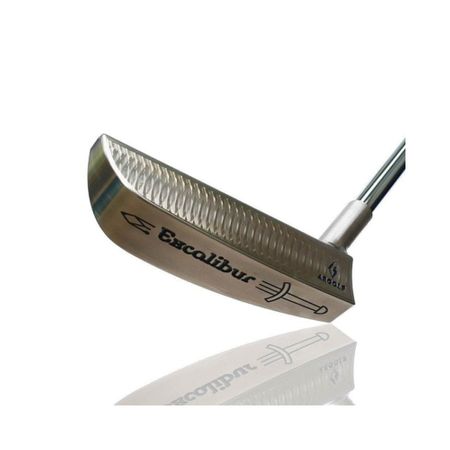 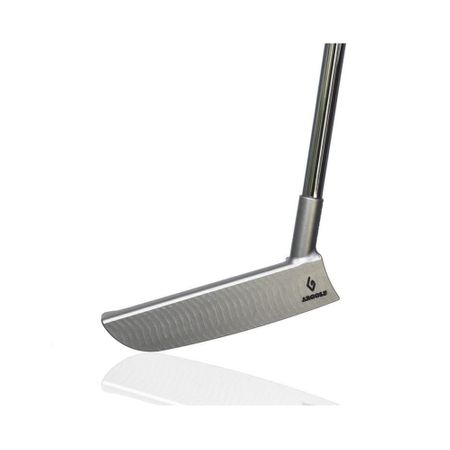 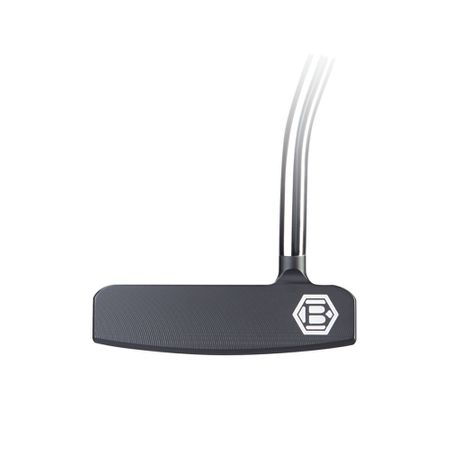 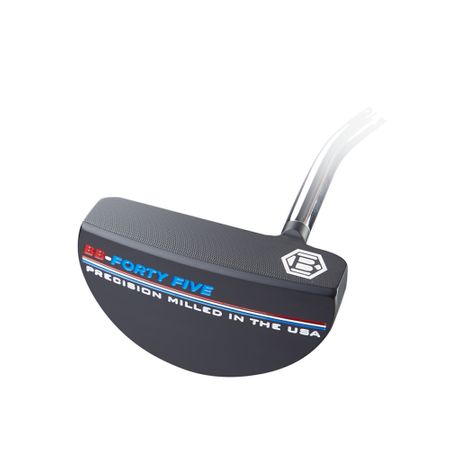